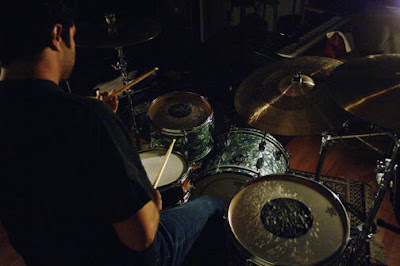 Actually, I just love the drummer, Steve Copeletti. I've known him since 9th grade and he's been my best guy friend ever since. You gotta love a guy you've known since puberty...

And you gotta love his new band, hello human, 'cuz they just rock quite properly. They're a very talented bunch of guys. If you know anyone who can sign them, just do it.

Check out their new song "Since I've Lost You" on myspace: www.myspace.com/hellohumanband